The discussion was chaired by Mrs. Gulmira Abdralieva, the Kyrgyz Republic Minister.

The meeting was attended by representatives of the aviation authorities of the republic (SE "Kyrgyzaeronavigatsia", the Civil Aviation Agency of theKyrgyz Republic and others).

Konstantin Kleschev spoke about the air navigation infrastructure development perspectives in the republic. He, in particular, has covered need of the ground-based system of functional augmentation implementation, which ensures the accuracy of the air navigation system for the aircraft maneuvering around airports as like as during approach and landing. Some Russian companies today have highly efficient systems which are fully compliant with all global regulatory requirements for air traffic safety.

The main topic of the meeting was the development of national unmanned aerial vehicle traffic control centers. Stanislav Kochkin has covered the vision, approaches and technological strategy ofABRAHAM TECHNOLOGY in this area in his keynote. TheCompany mission is to create a new value for the state, business and citizens through the full realization of the unmanned aircraft market potential. To reach these goals, ABRAHAM TECHNOLOGY is ready to play a role of technologies and processes integrator to form a national unmanned aircraft system traffic management system.

According to the Company vision, this system:

ABRAirChannel UTM system considers not only the data of the environment in which the drone is moving, but also the telemetry of the drone itself (battery charge and capacity, engine operation parameters, etc.), and includes a subsystem to prevent crossing of drone flight paths and collisions with sudden obstacles.

Technically, the drone control system is implemented in a tracker - a microelectronic device manufactured by ABRAHAM TECHNOLOGY, which uses an upgraded air navigation system infrastructure. The tracker is installed at the drone as a standard part of the factory assembly or on top of the flight controller of an already purchased drone.

Currently, the UTM system and drone tracker are in process of IAC certification to get compliant with global aviation safety standards.

ABRAHAM TECHNOLOGY is also working on the creation of high-precision digital terrain models. Participants of the meeting noted that the competencies of the company can be used to create a digital terrain model around the main airports of theKyrgyz Republic in accordance with the mandatory requirements of theInternational Civil Aviation Organization (ICAO).

Summarizing the meeting and the discussions, the parties noted the need for amendments to the Air Code of the Kyrgyz Republic regarding the regulation of unmanned aerial vehicles, as well as further cooperation with IAC and ABRAHAM TECHNOLOGY to implement modern air navigation systems for the Republic aviation industry development.

«We hope that ABRAHAM TECHNOLOGY's expertise and vision will be useful for the unmanned aerial vehicle industry development in the Kyrgyz Republic – said Stanislav Kochkin ABRAHAM TECHNOLOGY CEO, – «and we consider the potential of the industry as very significant». 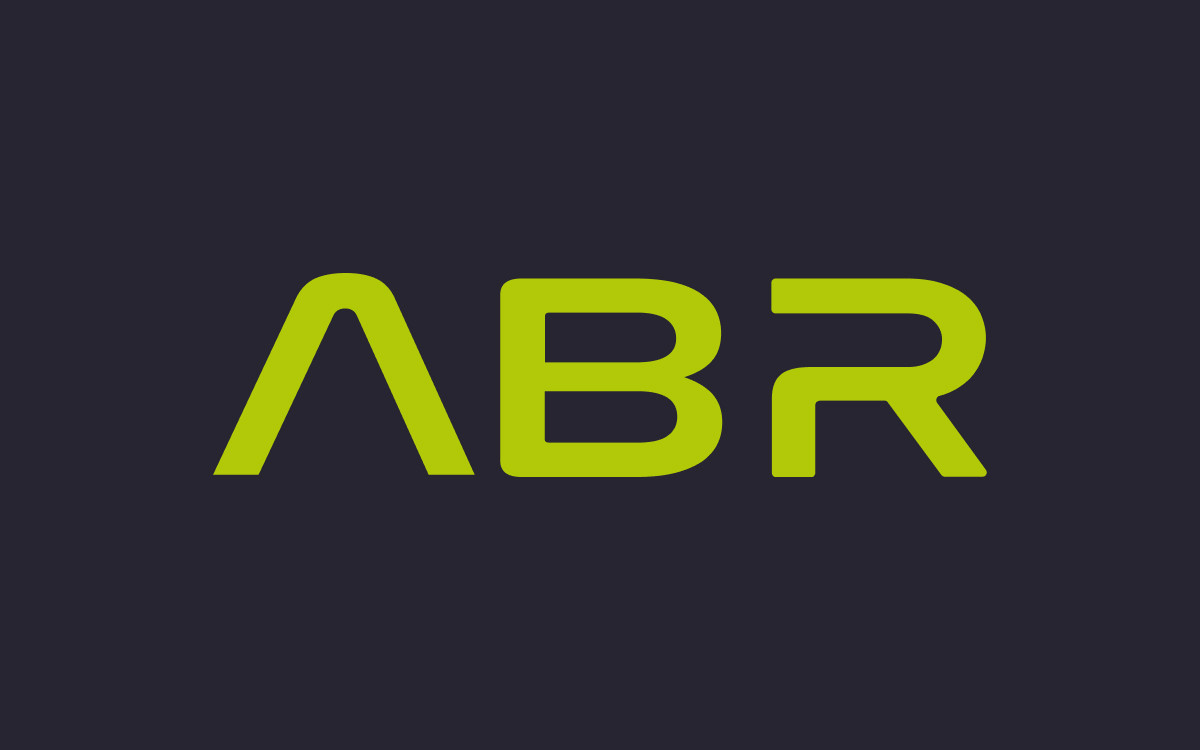 More experienced managers for the team: ABRAHAM TECHNOLOGY has appointed Svetlana Ryazantseva as the company COO